The Little-Known Purpose of the Cornerstone 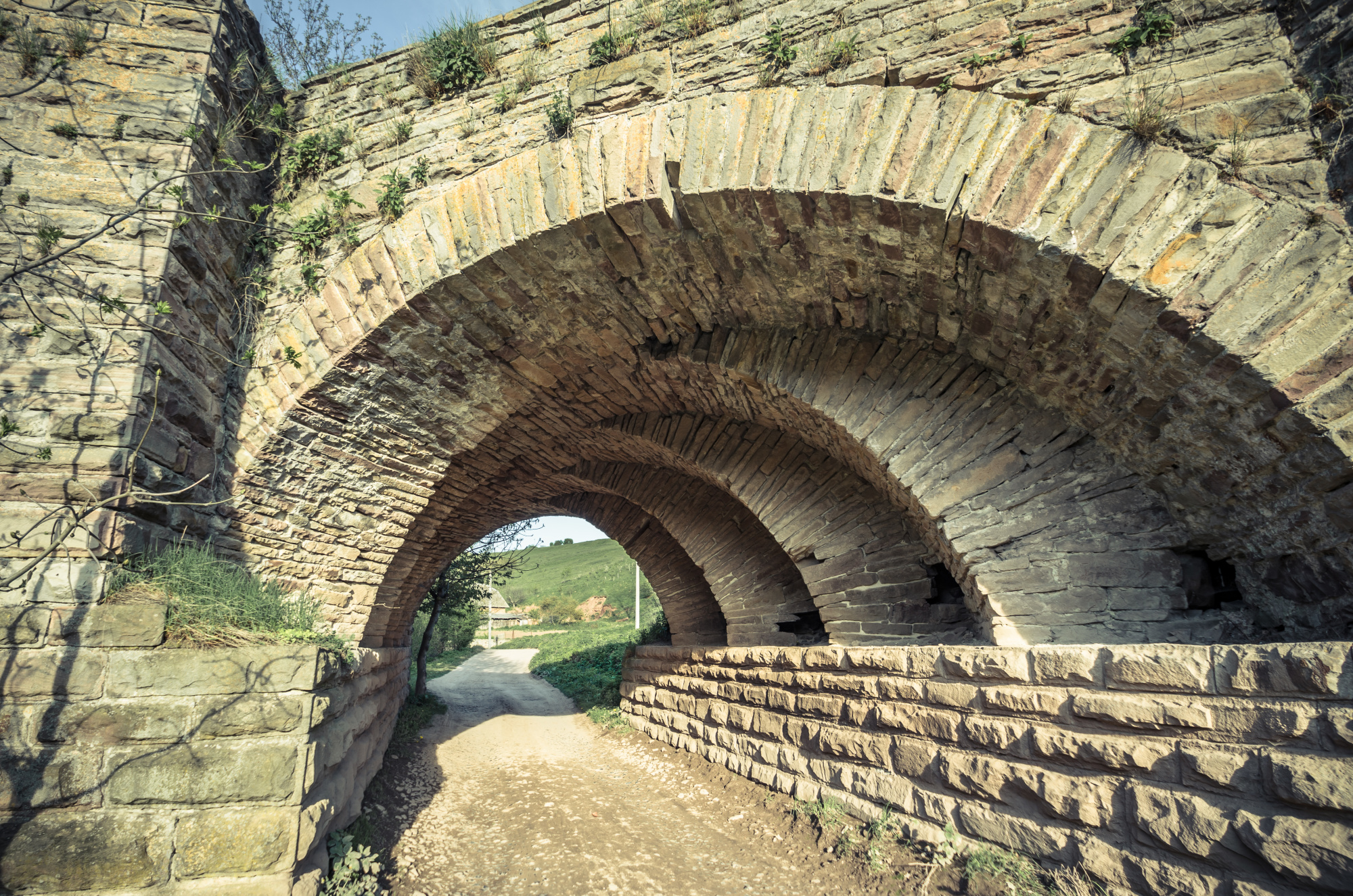 Buildings are at the heart of every community. They provide protection not only from the elements but also house the memories and milestones of a family or business. Designing and building a structure evokes a sense of pride as the building's owners look towards the future.

Three of the main stones used during the building process are the capstone, the keystone, and the cornerstone. Each type of stone performs a specific function in the design of a building.

Capstones, also known as coping, are the protective stones set along the top of a masonry wall. Capstones are designed to throw water off the masonry wall to help prevent damage to the wall. Besides this, capstones are used to create a finished look to masonry walls and provide a smooth foundation for the building to sit on top of.

A keystone is a wedge-shaped stone at the center of a masonry arch to evenly distribute the weight of the masonry down the sides of the arch. Often, the keystone is a uniquely carved stone that adds a decorative touch to the archway. This decorative stone is typically more significant than the other stones to increase the aesthetics of an arch.

The cornerstone's three distinct characteristics distinguish it from the other stones used in construction; building orientation, history, and celebration.

In the past, buildings were designed and built in relation to certain astronomical points of the compass. Ancient cultures believed that the position of heavenly bodies regulated life, fortune, and success; therefore, cornerstones were commonly placed facing the Northeast because it was thought this location would bring harmony and prosperity to the building and its owners. The ancient civilizations often performed a ceremonial ritual when the cornerstone was placed.

The architects, builders, owners, dignitaries or religious leaders would place a sacrifice, such as wine, grain, water, or even blood offering, atop the cornerstone and dedicate it to their gods. In other cultures, relics and artifacts of the community's patron saint were placed inside the cornerstone. They believed the saint would bless the church and its members.

In the early 19th and 20th century, cornerstones were hollowed out and placed in a prominent location on the front of a building. These stones often had an inscription, such as the name of the owner, the name of the builder, or the year the structure was built. Often, the cornerstone was hollowed out, and important documents, newspaper clippings, books, or photographs were placed into a metal receptacle and then placed inside the hollowed-out area in the cornerstone before it was put in place.

You may pass by cornerstones without ever noticing them; however, you can find a great deal of information about the building from these inscribed stones. They are often found on historic buildings and homes in communities around the world.