The Difference between Prairie and Craftsman Home Styles 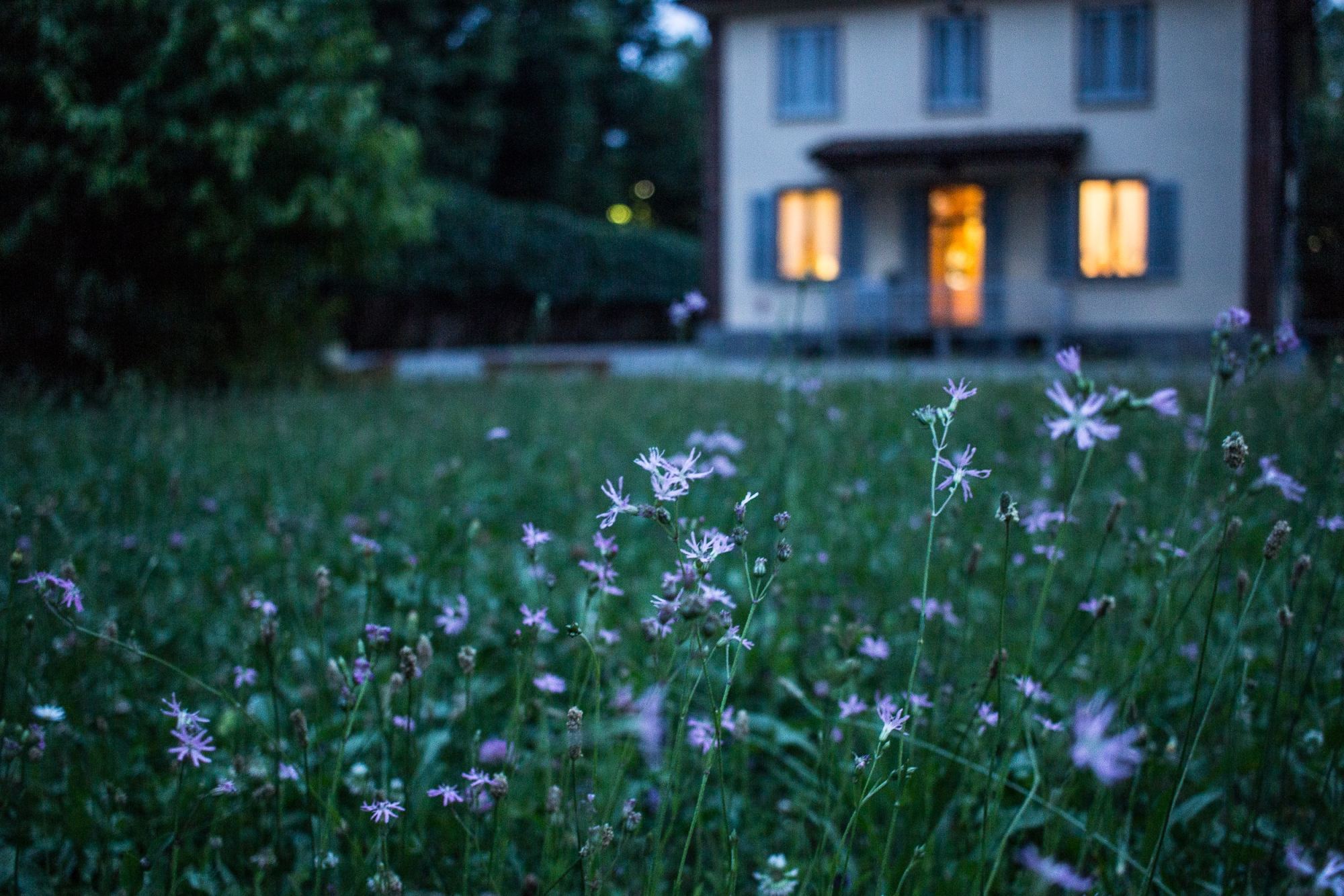 Choosing the right residential architectural style for your Alabama dream home is an exciting task whether you're building for the first time or the umpteenth time.

With a plethora of home styles to choose from, the sky is the limit when it comes to selecting the right details and features that will single out your home from the rest of the cookie-cutter houses in the neighborhood.

Two of the most popular home styles are the Craftsman and Prairie home plans.

To most people, these homes can be very similar from their exterior appearances. However, there are, in fact, a ton of distinguishing features and characteristics to both prairie and craftsman residintial styles. Let's dive in and have a look at some of the elements that make these two home styles unique.

If you've ever tuned in to HGTV's popular show House Hunters, you probably know that Craftsman homes have an alluring charm that many find irresistible. Whether you're fascinated by the beautiful front porch, low-pitched roofline, or those oh-so, pleasant architectural details; one thing's certain- the popularity of this architectural home design isn't fading away soon.

Have you ever stopped to ask yourself what makes a Craftsman style so unique? Believe it or not, this subtle yet striking style dates back to the 19th century British social movement. At that time, Britain was undergoing an industrial revolution. The movement sought to reform the industrial based lifestyle in favor of simple handcrafted designs made by artisans.

By the 20th century, this movement had made its way into America, championed by Stickley Gustav, founder of the Craftsman magazine. To him, the beauty of this style was in its simplicity. While Victorian homes were known for aesthetics, Stickley sought to come up with a design that favored functionality. The early Craftsman home was small and easy to cater for, which made it particularly attractive for the hardworking American.

Today, Craftsman home styles are a modern take of their 20th-century predecessors. These homes typically use brick, stone, and wood during construction; allowing architects and builders to showcase their expertise while providing an artisanal feel to the house.    Homeowners are greeted by extensive front porches detailed with decorative columns and pedestals that extend to the ground level. From there, low-pitched, gabled rooflines (usually hip style) with wide overhanging eaves and exposed roof rafters make up the exterior of the houses.

The interior features open floor plans and exposed columns that create a larger-than-life feel. Built-in storage, wooden furniture, and prominent fireplaces highlight the more elegant details of the home.  Craftsman home styles are prevalent in the suburban neighborhoods of Alabama and West Georgia.

The low-slung Prairie style was made popular by Frank Lloyd Wright based on the principle that houses should serve basic needs without being too flashy.  Influenced by the Arts and Crafts movement, Lloyd was seeking an alternative to the overkill of the Victorian era and industrial based lifestyle of the 20th century.

Wright sought to destroy the “box'' with the prairie home style. This meant creating an open flow inside the house. He thought of making the entire floor a one-roomed house, and just like Craftsman home style, form followed function.    Wright says in prairie home style, the outside of the house is all visible, mainly because of what's going on inside the house. The house starts like the trunk of a tree and branches out beautifully to the rest of the space.

The most defining characteristic of Prairie homes is their emphasis on horizontal lines rather than vertical. They spread out over their lots and have wide open floor plans.

Prairie and Craftsman home style share common features. Craftsman home style is an older, handcrafted reaction to the industrial based lifestyle, which eventually influenced the Prairie style. In general, Craftsman is a bit more conventional, while Prairie looks sleeker and more contemporary, but most of the features are the same.

At Bill Whitaker Registered Architect (BWA), we are focused on staying true to both Lloyd's prairie style and Stickley's craftsman style while adding modern amenities and features to make living more enjoyable.

With over 15 years of experience in residential architecture, we can provide the skills you need to create the best style for your new home in Alabama and West Georgia area.