The Basic of Commercial Building Facades 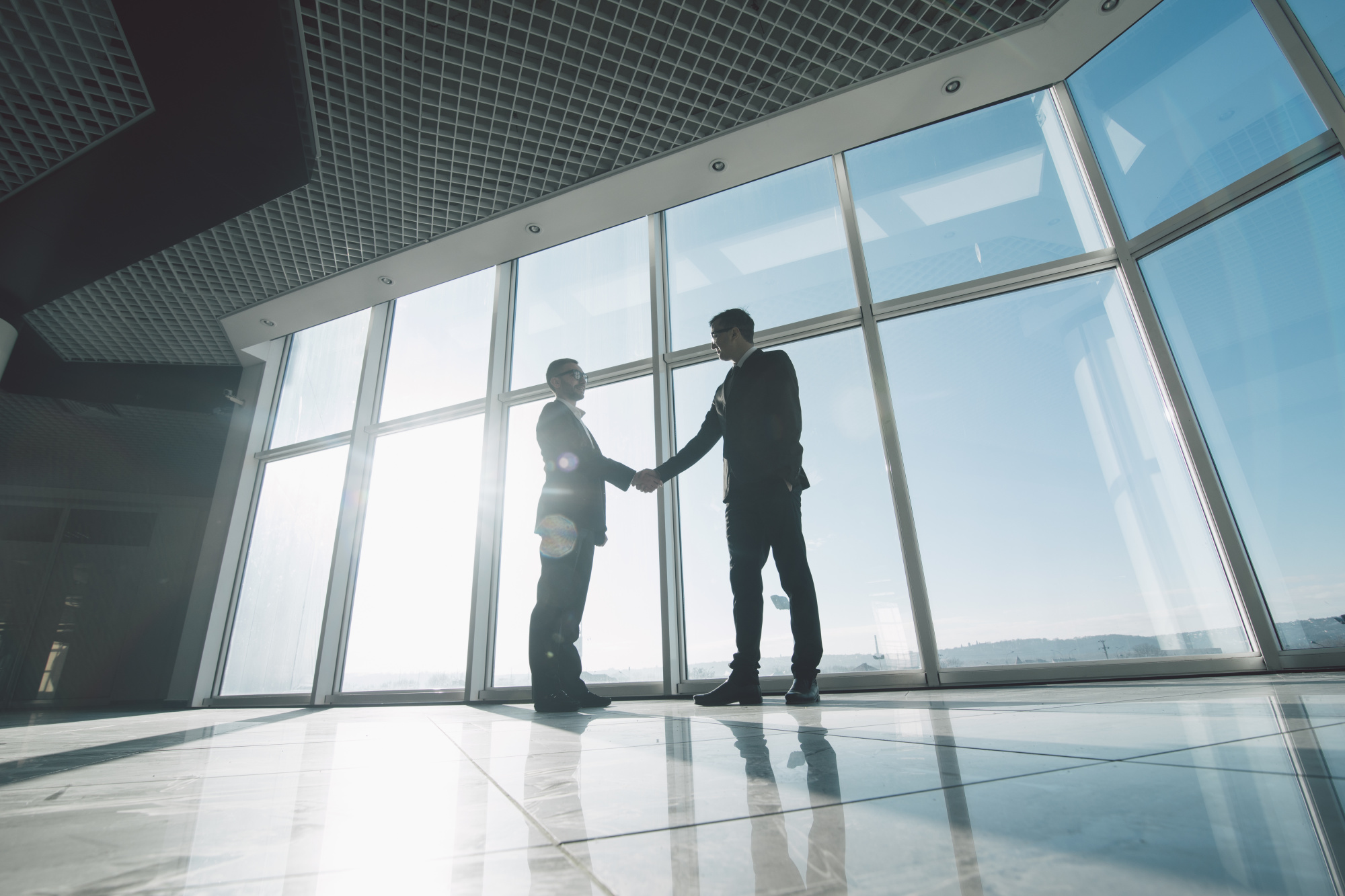 From a warm and welcoming exterior adorned with green climbers, to a wooden construction of a jungle-themed restaurant, or a mirrored glass on the front of a corporation head's office, a facade is an essential aspect of commercial buildings.

The word facade is actually derived from the French word facade, which means frontage or face. A facade in a building is the interface between its external and internal environment. It is usually one exterior side of a building, usually but not always the front.

The Functions of a Facade

Imagine standing in the middle of a busy street with many restaurants. If you know nothing about any of them, which one are you most likely to enter? High chances are you'll walk into the one with an impressive facade.

Well-designed facades contribute to the bottom line of any business. Poorly designed facades, on the other hand, can mean the building may not serve its intended purpose.

The following are the functions of a facade:

•    Providing an interface between the inside and the outside environment
•    Creating an image representing the building's business, ideals, and outlook
•    Allowing access to acceptable light levels and a visual connection with the outside
•    Weatherproofing including control of air inflow, resistance to winds and blockage of water access
•    Providing openable windows for ventilation
•    Acoustic and thermal insulation
•    Control of solar gain and UV radiation.

The choice of facade material usually depends on the intended usage and purpose of the building as well as the local planning requirements that may affect a building's appearance in relation to its neighbors. Brickwork is often the preferred external facade material, but modern construction using light steel walling (called infill walling) has effectively replaced traditional brickwork. For instance, transparent glass is typical in commercial buildings such as restaurants. It usually serves to give a glimpse of the elegant interiors and happy customers, thus drawing more people into the restaurant.

Other types of facade materials include large boards, metallic panels, insulated render and terracotta tiles. A wide variety of facade shapes may be created using light steel including curved walls, large windows, and projections such as solar shades and balconies.

The Basics of Designing a Facade

The basic schematics that go into the preliminary design of a facade is meant to take an all-round view of all its requirements. These include the intended purpose of the facade, its design as well as the various legal and practical constraints required before construction. The first and most important thing is to define the purpose and intent of the facade. Once that is done, performance criteria concerning the facade are set.

These criteria will put into consideration the three most important factors in design: design, budget, and regulatory concerns. The main reason for this is to create a clear road-map which will be agreed upon by both the client and architect.

The importance of a well-done facade can be likened to good clothes. First impressions are last impressions. A well designed and executed facade is, without doubt, a very crucial part of commercial building design, and should be handled with the importance it deserves.

If you're ready to start planning and designing new commercial projects, we are here to help.