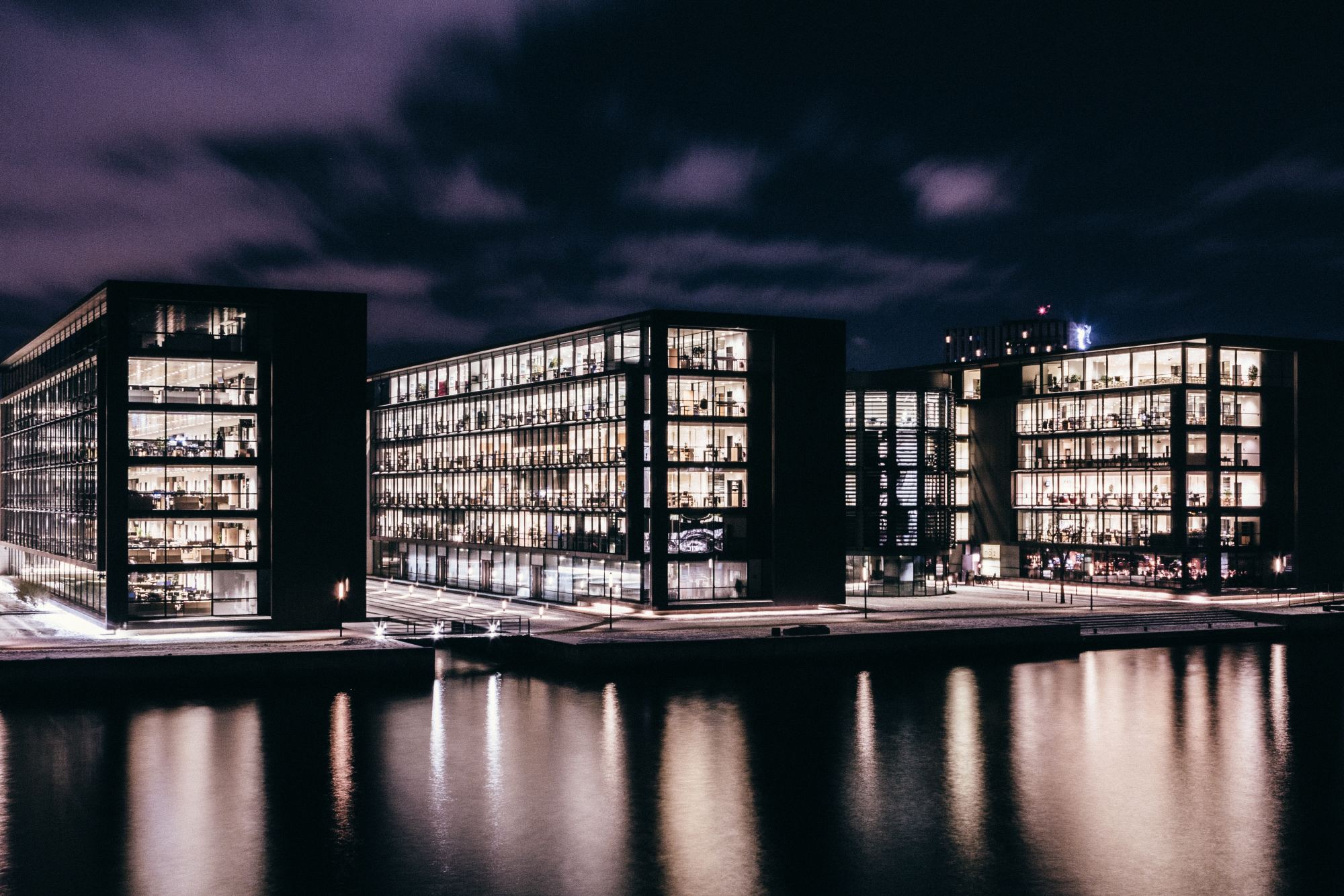 From the Pyramids of Giza to the Roman arches and domes to the new World Trade Centre Tower in New York, great architecture is predominantly about shapes.

The mathematical attribute of shapes are top considerations in the design of any standing structure; no building can be constructed without a thorough understanding of this.

In this post, we focus our lenses on how basic shapes have influenced the commercial architecture landscape.

The reason most commercial designs are rectangular, or square, is because they are easier, faster and more economical to build out of ordinary materials – stone, concrete, brick or wood.    Square and rectangular shapes are also exponentially easier to reconcile, and there’s usually less waste. Altered shapes not only utilize more materials and assets but are more expensive to construct and maintain.

Square and rectangular designs also mean that there’s little space that goes unused, plus it’s easy to scale up and down with slight calculations.

Basically, low cost and ease of construction are the two primary drivers of the square and rectangle impact in the commercial building industry. That’s why you see so many buildings in the shapes of “H’’, “L’’ or “T’’.

If there is a single and most structurally sound shape in commercial architecture, it has to be the triangle.

Unlike a rectangle or a square, a triangle can’t be distorted without disassembling one of its joints or changing the length of any of its sides.  In fact, the simplest way to strengthen a square or a rectangle is to add supports in the shape of a triangle across its diagonal length.

A single support between two lengths significantly strengthens a rectangle or square by changing it into two triangles. Triangulation of any material eliminates lateral distortion by redirecting weight from a point in a structure to a larger area that can support that weight.  This is particularly important in the construction of support beams for roofs and bridges.

Before triangles were used, bridges and roofs were weak and could not hold much weight. To solve this problem, builders would put a post in the middle of squares to make them extremely strong and sturdy.  The middle post turns the squares into two triangles that distribute weight evenly. The square isn’t able to flatten out because the central post is supported by the corners of the square. The corners cannot move any farther or closer from each other because the post keeps them in place.

In modern construction, triangles are common because they are easy to analyze, build and can be changed according to requirements.

Triangles have been used to construct many of the structures we know today. Their concept is an essential part of commercial architecture.

The circle is considered one of the strongest shapes because stress is evenly distributed along the arc instead of concentrating it at one point. The interconnected points relieve it of upward pressure and give it lateral force.

Although it is certain that the execution of a circular design is much more complicated than that of a square or rectangle, the surface of walls we’d have if using a circle is less than the surface of walls we’d have if we used a square or rectangle. This translates to less material, less labor, and therefore a reduction in the cost of construction.

In summary, the advantages of using a circle in architecture include:


Architects also use circles and semi-circles in different places like windows, arches, and domes.

Shapes arguably form the most elemental structure of commercial design. The shapes of walls, roofs, floors, doors, and windows work together to complement and enhance one another while contributing to a visually exciting end product.